A Day in the Life of... Alethea Mshar

Today we have Alethea Mshar with us from Alethea Mshar, the Writing, Running Mom. Alethea has been a joy to follow and read along her journey. She blogs at Ben's Writing Running Mom mainly about parenting and specifically special needs parenting. Her writing is real, honest and simply beautiful. Give her a follow - you won't be disappointed!

Read on for a look at a typical day for Alethea Mshar.

This morning it was 2:28 when I stirred enough to notice that Ben’s light was on in his room.  A debate started in my head between my maternal instincts, which insisted that he was cold and uncomfortable on the floor and required intervention; and the voice of experience insisting that I let a sleeping child lie.  I trudged to his room to see him sound asleep on the floor, wearing his glasses, next to several books and his Magna Doodle.  I knew better than to try to tuck him in, but thought he might sleep better if he at least had a blanket.  I scrounged in the dark to find my robe, which would work just fine, and gently placed it over his sleeping form, resisting every urge to make him more comfortable.  I returned to my bed to find that this tiny intervention had been enough to awaken him…now what?

The rest of the night was up and down for us all, with crying, calls for mommy, and thumping around his room.  No, Ben isn’t a stubborn 2-year-old, he’s over 11 and has Down syndrome, autism as well as many medical diagnoses and a few psychiatric ones on top of it.  Ben has two siblings, Alex, who also has Down syndrome and is 15, and Hannah, a typical 18 year old. 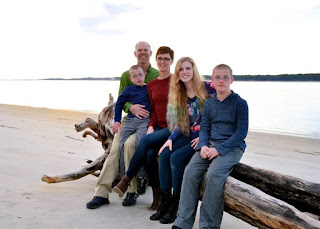 We get up for the day around 5:30 and work on meds as soon as my coffee is poured.  After meds Ben has to go potty.  That sounds pretty normal, but the way Ben does it is anything but normal.  We draw up a couple of med cups of glycerin and some warm water, mix it and pour it into a hanging bag that looks like an IV.  Then we take out a catheter and bring Ben into the bathroom.  Ben hates this, and I do mean HATES!  Sometimes we can make it work without too much trouble, but often he fights as if his life depends upon it.  Once he’s sitting on the potty, we smear some lubrication on the catheter and slide it into a stoma in his bellybutton, then hook it up to the bag of fluid and run the fluid into his colon to clean it out.  We do this because Ben was born with Hirschsprung’s Disease.  He had a surgery to remove part of his colon as a baby, which left him unable to control his bowel movements.  Ben was having 6-10 accidents a day prior to the surgery, and doing the flushes keeps that from happening.  He sits on the toilet for about an hour, until his colon is empty, then we have to drain his bladder.  Ben’s bladder problems stem from his chemotherapy treatment which stretched out over more than three years, to treat his Acute Lymphoblastic Leukemia.  It’s not a common effect of leukemia treatment, but Ben’s bladder suffered nerve damage rendering him unable to control it.  Thus, we use a catheter to help him empty it a few times a day to avoid urine accidents. 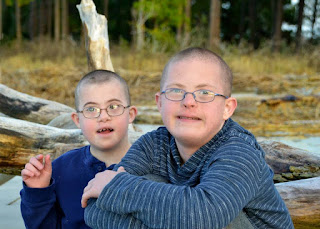 After that portion of the day is over, it’s either off to school, off to appointments (Ben has over 10 specialists), or relaxing at home.  When going to school, Ben often has a rough time transitioning and has what I like to call a meltdown.  I use that term because it’s neutral.  When Ben has a meltdown it’s not his fault or anyone else’s, it just is.  We try to help Ben with coping mechanisms and plenty of patience, sometimes it works, and sometimes we end up hauling him out of the house kicking and thrashing.  It breaks our hearts to do it this way, but we can’t just keep him home every time he has a rough morning or he would never go anywhere.

Alex and Hannah have grown accustomed to the meltdowns, and even when they happen right in the middle of Target, they handle it with aplomb.  Most of the time they understand that Ben’s needs have to take priority, even though it stinks for them to always be the patient and understanding ones, often having their own needs overlooked when we have a medical or behavioral crisis.  As parents we do our level best to meet their needs and ensure as much normalcy as possible, but often there simply isn’t enough of us to go around.

On a school day Ben arrives home ravenous.  We usually have his own meal ready for him when he hits the door, and he only nibbles during the family meal some time later.  Our evenings are a whirlwind of activities of daily living (ADL’s), because Ben needs adult help for everything from showering to changing into pajamas and evening meds.  When Ben is home, he seeks attention most of the time, often needing parental interaction every few minutes.

While I’m sitting here writing down “a day in the life”, I honestly wonder what people will think.  Meltdowns and meds and all of that probably sound strange to many people, and I wouldn’t be surprised of some are wondering what kind of parents we are to have an eleven year old who can’t sleep through the night and has meltdowns daily, sometimes many times a day.  Once upon a time I probably would have had a few thoughts of my own about a parent like me.  I’ve gotten used to it though, because I know beyond a shadow of a doubt that we have done and are doing everything possible to be the best parents we know how to be to all of our children.  Some days it’s an awfully big challenge. 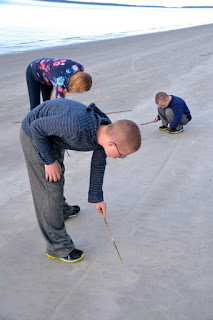 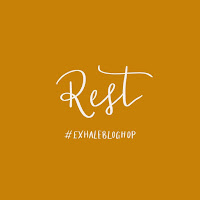 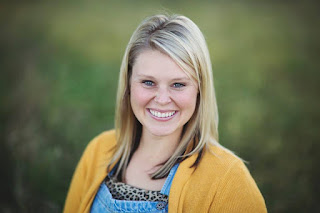